Minerva appoints Scott Tillman as CEO; Changes to Board of Directors 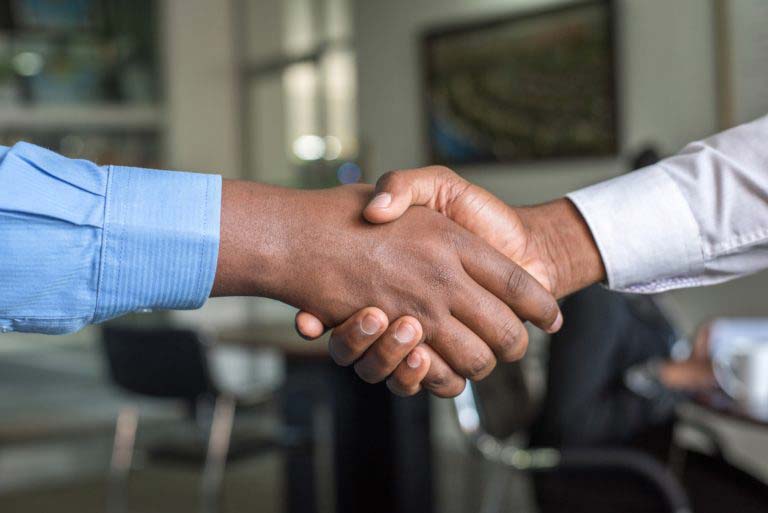 Minerva Intelligence, Inc. (“Minerva” or the “Company”) is pleased to announce that effective immediately, Scott Tillman, is assuming the role of CEO, with Clinton Smyth moving into the role of CTO.

Mr.Tillman started his career on WallStreetin 2001 at CBA Securities and joined Harbinger Capital Partners, a New York based hedge fund in 2003. As Vice President and Director of Investments at Harbinger, he helped chart the future of many companies, overseeing ownership stakes and bankruptcies involving billions of dollars in a variety of sectors.

In 2008 Mr.Tillman left Harbinger and went on to provide myriad consulting services to hedge funds and family offices, as well as sponsoring various business deals. His marquee transactions ranged from being the sole independent board member of Gawker Media Group, Inc. during their bankruptcy, sales, and litigation resolution processes to the purchase, repositioning and ultimate sale of a 108,000ft downtown Chicago data center. He was involved in early work with the heuristic identification verification start-up Socure and has been CEO since 2009 for the long-term liquidation and repositioning of a former aluminum smelting company (GNAHC) with land sales to Google in Oregon. GNAHC is currently working on development of the world’s first carbon-free hyperscale data center campus with on premise wind, solar, and up to 1,200MW of pumped storage battery capacity in Washington State in what would be North America’s first such facility in over 30 years. Mr. Tillman holds dual BSM’s from Tulane University.

“After meeting with the incredibly dedicated and talented team Clinton and David have brought together, and understanding their novel approach of knowledge engineering based artificial intelligence and its broad possibilities of applications, the opportunity to help lead Minerva into their next chapters is incredibly exciting,” commented Scott Tillman, Chief Executive Officer of Minerva.  “As we move forward in driving Minerva’s knowledge engineering products toward commercialization, I look forward to interacting with stakeholders, shareholders and customers alike to demonstrate the ability to reason with complicated data sets in ways that machine learning and neural networks simply cannot.  While our first foray is in the mining industries, we will shortly be making exciting announcements in our geohazards line of products to help illustrate the value Minerva’s AI can bring to the world.”

“We are delighted to welcome Scott with his wealth of experience into the Minerva team,”added Clinton Smyth, Chief Technology Officer of Minerva.  “Scott’s wealth of experience perfectly qualify him to lead our uniquely-logical approach to explainable AI into the broad range of vertical markets that urgently need it.”

Additionally the Company reports that Professor David Poole has resigned from the board to allow for Kevin Thomas to join, in order to maintain a majority independent board of directors.   Professor Poole, a co-founder of Minerva along with Mr. Smyth will continue to play a key role in Minerva as Chief Software Architect.

Mr. Thomas is a principal of Vaughn Holdings, LLC and Firogo Opportunities, LLC, private investment and advisory companies. Mr. Thomas began his career in 1998 as a corporate finance attorney at Stoel Rives LLP, in Portland, Oregon advising companies on corporate governance, finance and M&A matters. He joined ESCO Corporation, a private company operating in multiple industries, in 2003. During his time there, he held multiple roles including management of legal, compliance, risk management, human resources, information technology, real estate and communications. In 2018, as Senior Vice President of Administration, General Counsel and Corporate Secretary, he ended his career with ESCO with the sale of the company to The Weir Group plc, a publicly listed company and member of the FTSE 250. Mr. Thomas is a board member of CMD, a diversified advertising and marketing agency. Mr. Thomas has a JD from Vanderbilt University, an MBA from University of Oregon, and an AB from Wabash College.

In addition, the Company has engaged Lakeshore Securities (“Lakeshore”) to provide services as a market maker, in accordance with TSX Venture Exchange Policy 3.4. Lakeshore has been engaged for an initial term of three months, with a fee starting at $3,000 per month. No stock options are being granted in connection with the engagement.