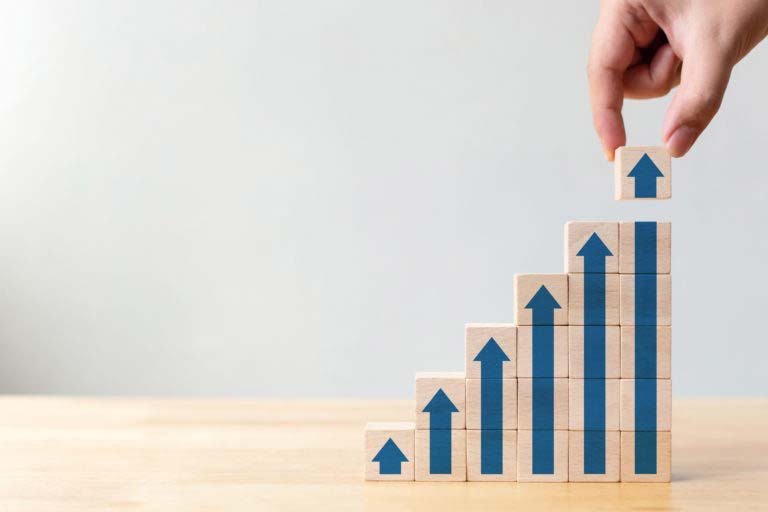 The only participant in the placement will be Scott Tillman, who was recently appointed as a director and CEO of the Company.

The placement constitutes a “related party transaction” as such term is defined under Multilateral Instrument 61-101  Protection of Minority Security Holders in Special Transactions (“MI 61-101″). The Company is exempt from the formal valuation and minority shareholder approval requirements of MI 61-101 in reliance on sections 5.5(a) and 5.7(1)(a) of MI 61-101 as the fair market value of the placement is not more than the 25% of the Company’s market capitalization.

All of the shares issued by the Company pursuant to the Placementwill be subject to a four-month hold period from the period of issuance.  No finder’s fees will be paid in connection with this placement.

The proceeds will be used for general working capital purposes.

The Company is also announces that it has retained Virtus Advisory Group Inc. (“Virtus”) to provide investor relations services to increase general market awareness in the investment community. Under the terms of Virtus’ engagement Minerva has agreed to pay Virtus a monthly service fee of $11,000 and to issue 250,000 options (the “IR Options”) to Virtus with an exercise price of $0.13. The IR Options will vest in equal portions over 12 months from the grant date. Virtus’ engagement will be for an initial period of 12 months, subject to termination by either party at any time.  The grant of IR Options is subject to the approval by the Company’s Board of Directors and the TSX Venture Exchange.

The Company’s shares are listed on the TSX Venture Exchange (symbol MVAI).  For further details on the Company, readers are referred to the Company’s website (https://minervaintelligence.com/), and regulatory filings on SEDAR at www.sedar.com.

On Behalf of the Board of Directors of
MINERVA INTELLIGENCE, INC.

This news release does not constitute an offer to sell or the solicitation of an offer to buy, nor shall there be any sale of these securities, in any jurisdiction in which such offer, solicitation or sale would be unlawful prior to registration or qualification under the securities laws of such jurisdiction. The securities have not been and will not be registered under the United States Securities Act of 1933, as amended (the “U.S. Securities Act”), or any state securities laws and may not be offered or sold within the United States or to, or for the account or benefit of, “U.S. persons,” as such term is defined in Regulation S under the U.S. Securities Act, unless an exemption from such registration is available.

PrevPreviousMinerva appoints Scott Tillman as CEO; Changes to Board of Directors
NextMinerva wins the INSPIRE Helsinki Data Challenge 2019Next